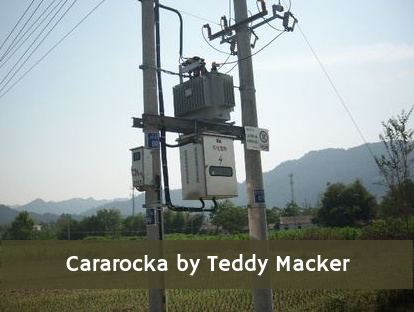 Recently a kindergartener asked a question that stopped me.

“There’s no such thing as a villain, right?”

We are standing under the oak in front of our school amidst the swirl of afternoon pickup, his freckled face gazing upwards. He is squinting, his mouth slightly open. And he is worried. Hearing worry about such a question in a four year old is haunting.

“No,” I respond, trying to sound calm and light. “There are no villains. Not really. There are confused people and those who are less confused.”

Greg Boyle, founder of the largest and most successful gang-intervention program in the world, a man whose quality of mercy is not strained even around folks who’ve committed the most heinous acts, put it differently: “People aren’t villains; they’re just those who are strangers to their own goodness.”

Says writer and Franciscan priest Richard Rohr, “If we do not transform our pain, we will always transmit it.” Again and again, Rohr counsels us to process our stuff, to hold our suffering consciously and carefully, and not project it elsewhere. He carries the electricity metaphor even further: “Most people are like electric wires: what comes in is what goes out. Someone calls us a name, and we call them a name back. That is, most people pass on the same energy that is given to them. Now compare an electric wire to those big, gray transformers that you see on utility poles. Dangerous current or voltage comes in, but something happens inside that gray box and what comes out is, in fact, now helpful and productive.”

Such work is not easy, of course. Makes bumbling baffled amateurs of all of us. But still it needs our doing. Because the children and the world they inhabit are so unutterably holy and beautiful.

A stray example: around the time the kindergartener fretted over the existence of villains, a first grader — we were inside her classroom — posed me a different sort of question.

“If another fruit washed in from the sea, what would you name it?”

“Washed in from the sea? What do you mean?”

“If another fruit was born,” she clarifies, “what would you call it?”

Before I can properly answer, she says, “Cararocka. That’s what I would call it. ”

We stand there a while in silence. Outside white seed puffs from the willow blow across the playground like snow.

“It would be the size of a peach,” she explains. “But blue on the outside and purplish on the inside. Like a big berry. And really yummy.”

Then she walks over to the window to better see the floating seeds, and she gets so close to the pane that she mists the glass with her breath.

———–
Teddy Macker is a Waldorf parent and member of the administration at The Waldorf School of Santa Barbara. He is the author of the book This World, a collection of poetry.
He lives with his wife and daughters on a farm in Carpinteria, California where he maintains an orchard.