The role of the Governing Council (also known as the Board of Stewards) is to uphold the mission, vision, and policies of the school. We are committed to making sure issues from our parents get addressed in a positive and timely manner. If you would like to contact the Board of Stewards, please email: boardofstewards@juniperridgeschool.org 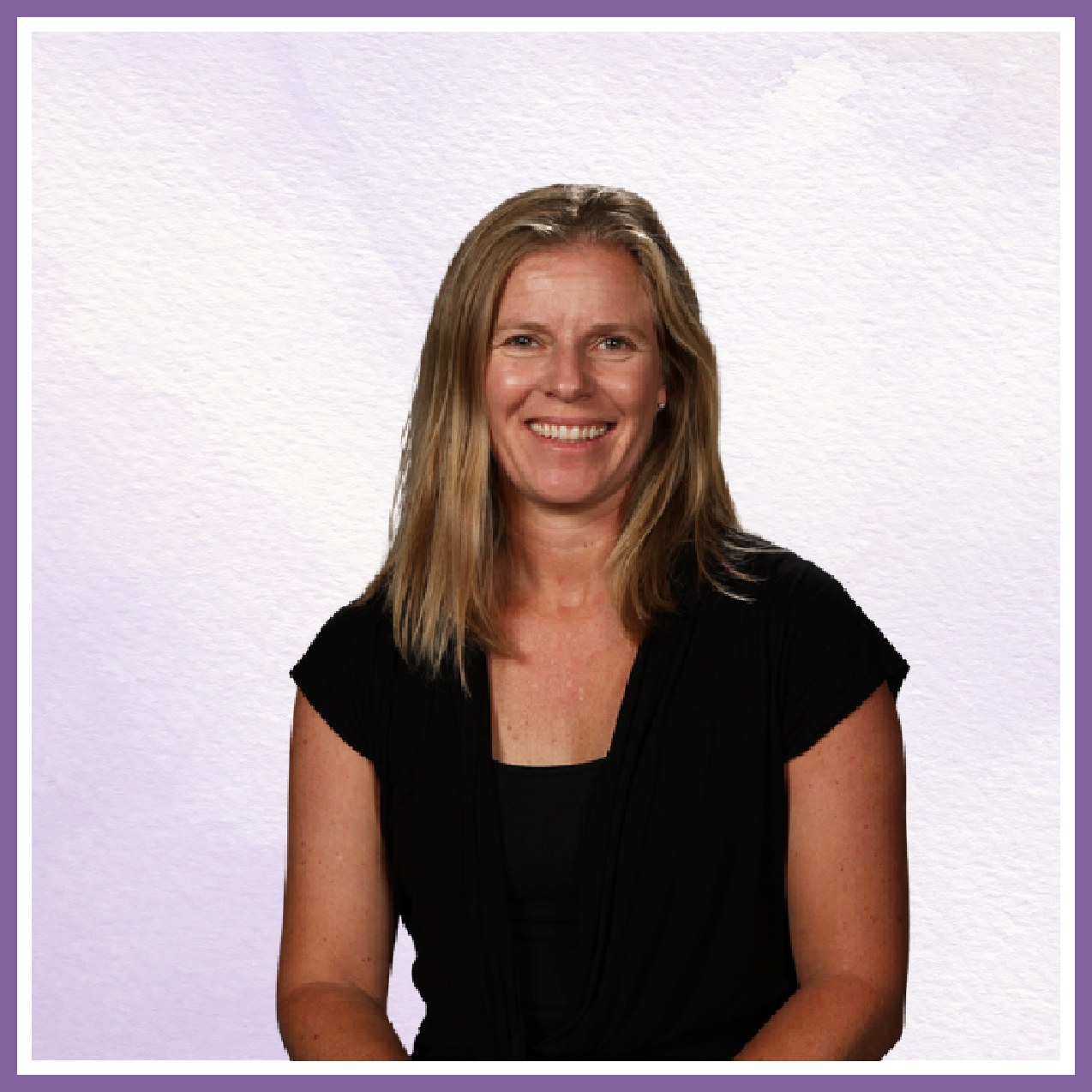 Nicole Miller is a mother of two girls, ages 13 and 15, who both attended Juniper Ridge and is a founding member and past Board Chair of Juniper Ridge. She is from Pasadena, CA and studied at the University of Colorado at Boulder majoring in Business Management and minoring in Italian. Her background is in the commercial real estate field, as a researcher, GIS data gatherer and reporter, title examiner, and loan processor. As well as her career and being a mom, her passion lies in helping Juniper Ridge Community School become the best charter school. The Waldorf curriculum provides a rigorous and diverse academic offering coupled with a compassionate and friendly community that are both key essentials for Juniper Ridge students. 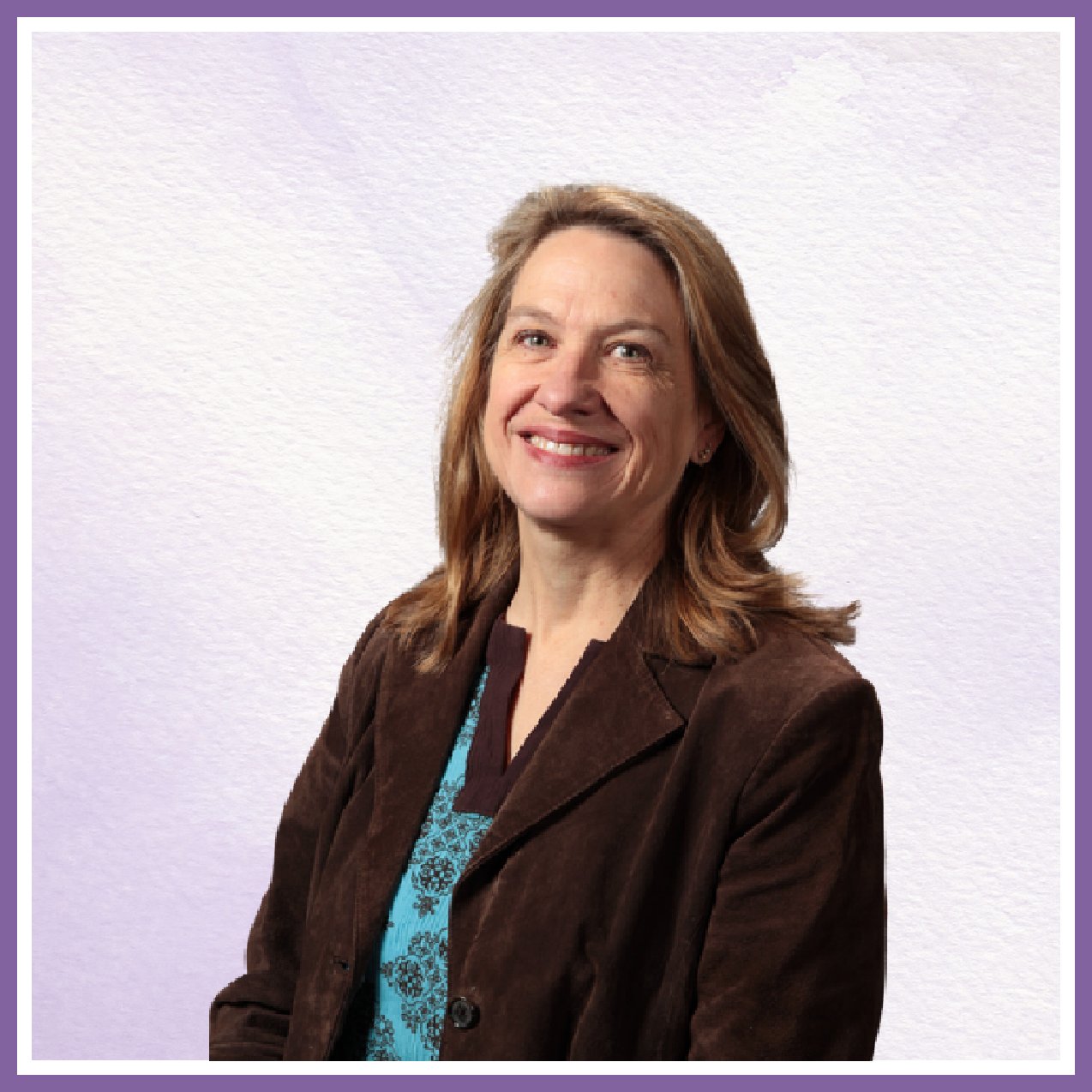 Board of Stewards – CO-CHAIR

Rev. Alane Currier Griggs was born and raised in Grand Junction, Colorado where the Currier family has resided since 1892.  She attended Appleton Elementary, West Junior High, and graduated from Grand Junction High School in 1983.  She holds a Bachelor of Music in violin performance with a minor in choral literature, conducting and voice matriculating in 1987.  She received her Master of Divinity degree from Boston University School of Theology in 1994.
Alane was ordained elder in the Rocky Mountain Conference (now Mountain Sky) of the United Methodist Church in 1996.  She served as pastor of Mancos United Methodist; Mancos, CO from 1994-1999.  She was appointed to First United Methodist Church, Ogden, Utah in July of 1999.  In April of 2008, the congregation relocated to a 10-acre plot in Marriott-Slaterville where their new facility was built.  She served as senior pastor at the new facility through June of 2013 when she was appointed to Crossroads United Methodist, Grand Junction, CO.
Rev. Griggs is married to Gerald (Jerry) Griggs, a retired cellist and carpenter. 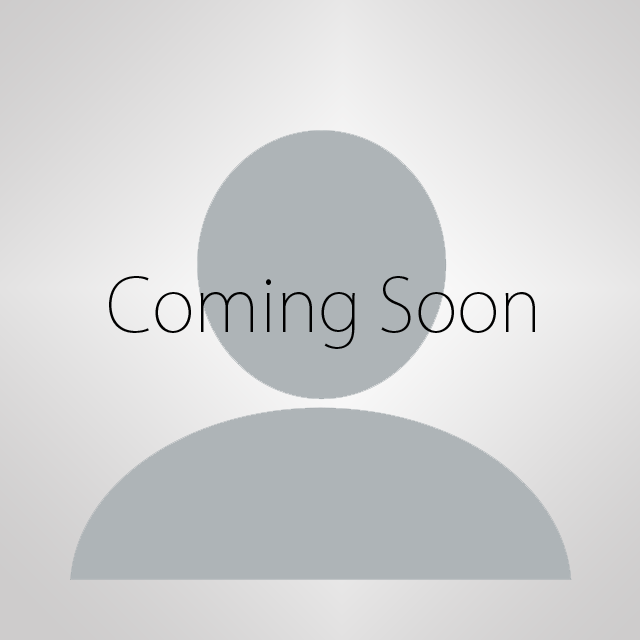 Board of Stewards – Treasurer 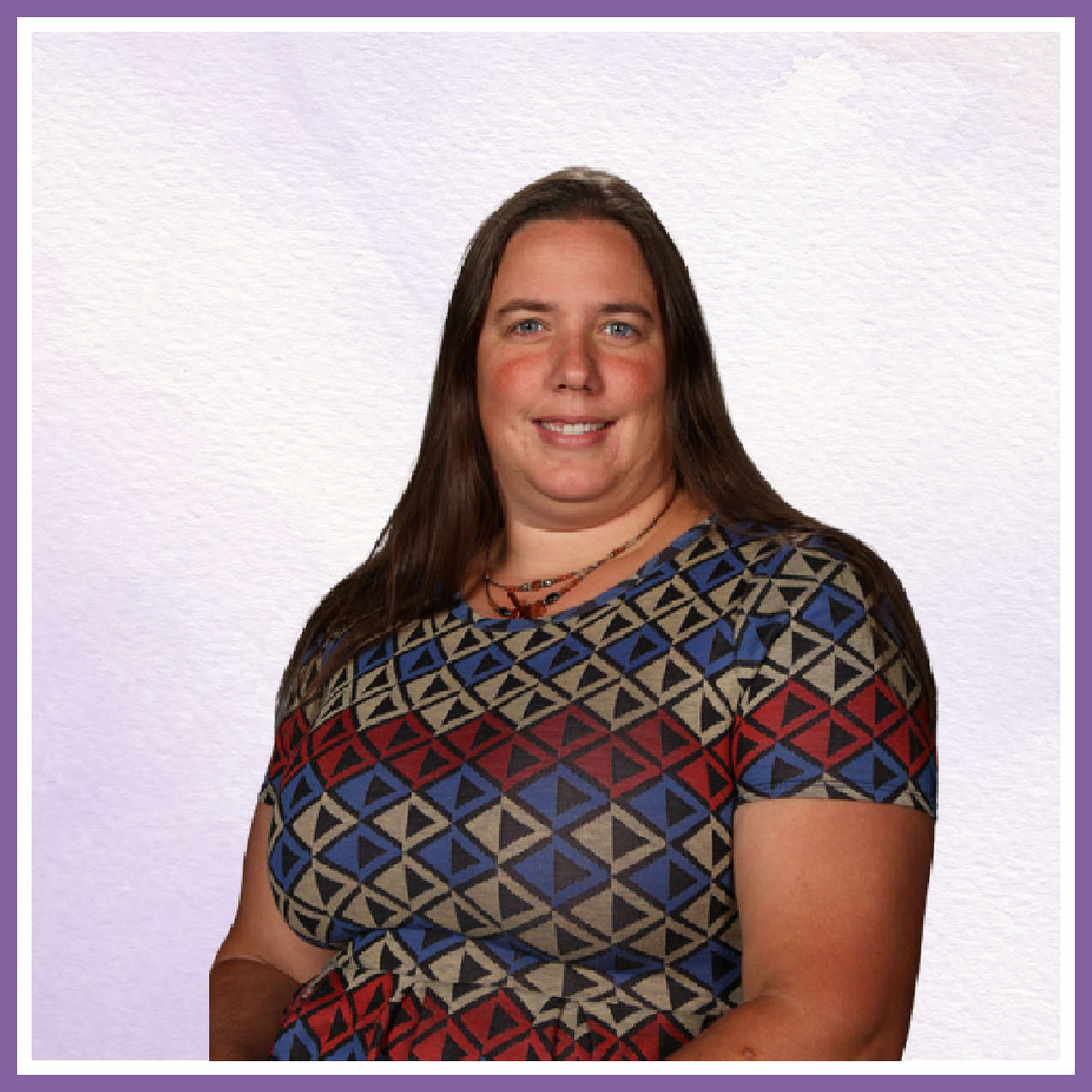 Board of Stewards – Secretary

Amy has lived in the Grand Junction area for the last 15 years. She is a wife and mother to 4 kids who all attend JRCS. She is a small business owner of a cake bakery. She serves on the board of local riding club. She has been a very active parent for the last 5 years at the school, helping with everything from teacher needs to setting up and driving for field trips, to helping coordinate fundraisers. In her free time she does lots of different kinds of crafts with a couple of her favorites being quilting and crocheting. She loves animals and enjoys hobby farm life and riding horses. 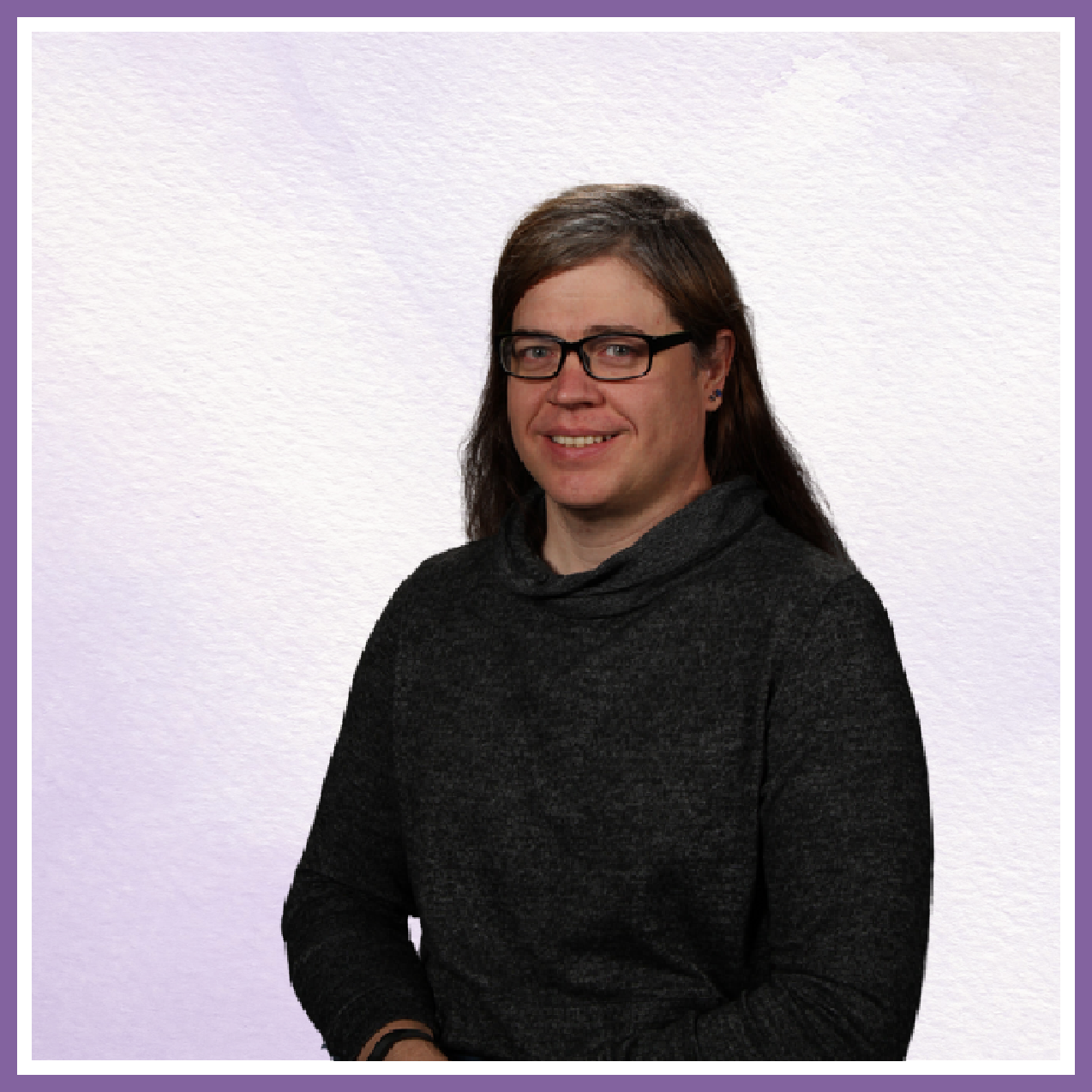 Layne Myers is an alumni of District 51 schools; having attended Taylor Elementary, Mount Garfield Middle School, and Palisade High School, and is a graduate of R5 High school. After High School Layne enlisted in the US Navy and attended basic training in Great Lakes Michigan. Upon completion of Basic training, he returned to the Grand Valley long enough to marry his high school sweetheart Tammy and then headed out to San Diego where he spent the next 9 years with the US Navy. Layne spent five years and two deployments to the middle east aboard the USS Anchorage where he served as the Network Manager for the ship’s automated data processing systems and computer networks. Onboard the Anchorage Layne was designated as an Enlisted Surface Warfare Specialist. He then transferred to shore duty at the San Diego campus of the Center for Information Warfare/Center for Information Dominance where he taught computer network administration, computer network analysis, and communications system security. During this tour of duty Layne was designated as a Master Training Specialist and spent time mentoring and training teaching staff of various disciplines throughout the campus, evaluating instructors, and designing and updating curriculum. After 9 years of naval service, Layne and Tammy returned to the Grand Valley to raise a family and became involved with Juniper Ridge Community School as a founding family. Layne is currently a computer analyst for the Department of Veterans Affairs and serves part-time helping to manage the computer and communication resources at Juniper Ridge Community School.

Juniper Ridge Community School is a proud member of the Alliance for Public Waldorf Education.